Texas is much, much, much bigger than it appears to be on the familiar Rand McNally Robinson projection maps that are thumbtacked on school bulletin boards. In the last two days, Mariah and I have driven from Dallas to Austin to Abilene. With speed limits up to 75 mph (thoughtfully slowed down to a leisurely 60 mph when there’s construction for the safety of the workers) we have been in the car for what seems like forever each day. Texas feels in a tangible way as if it is a nation unto itself. A bold, confident, proud, brash, Ford-truck driving, cattle-raising, state-flag-flying, line-dancing, God-fearing, barbeque-eating, much-bigger-than-you-think-it-is, boot-wearing, bilingual, tractor-repairing, gorgeous nation. It is a good thing we like it here, because it is a one helluva challenge to get across this oversized state. Before we left Dallas we visited The Sixth Floor Museum at Dealey Plaza (the Texas School Book Depository Building). The site has been transformed into a remarkable and reverential museum. Exhibits, eyewitness accounts, and video footage highlight John F. Kennedy’s life, depict the circumstances of his assassination, and describe the official findings and the ongoing questions and theories questioning those findings. Visitors have the opportunity to look out the sixth floor window and see what Lee Harvey Oswald would have seen in the plaza as Kennedy’s motorcade drove by below.  The feeling that I had looking out the window was similar to the one I had when Mariah and I visited the site of Martin Luther King Jr.’s assassination and were permitted to see his assassin’s view of his hotel balcony. I felt overwhelmingly sick. These are crime scenes. They have been preserved to educate and inspire and honor the lives and legacies of men we now know by their monograms. These crime scenes are entirely unlike the ones depicted in every episode of every television crime show I have viewed – ranging from Dragnet to Hawaii Five-O to Hill Street Blues to the now ubiquitous Law and Order. The real thing is not entertaining. Not at all. We then drove (and drove) to Austin. At Mariah’s request, after visiting Austin’s most recent hipster gentrification project (a series of restaurants and bars on Rainey Street), we saw a late night showing of Jurassic World in 3-D. (The 3-D glasses really helped the unrelenting onslaught of product placement images sear themselves into multiple layers of my subconscious). This morning we saw Austin’s magnificent granite statehouse, which was intentially constructed to be taller than the United States Capitol Building. We then searched for Austin’s “cool” neighborhoods hoping to capture a bit of Austin’s storied counter-culture vibe. It was elusive. As a consolation prize, we passed a theater advertising an upcoming showing of “True Grit”, in true Lone Star State fashion. On our long, long drive to Abilene, I stopped the car several times to photograph signage advertising various dining options. Three of those images follow. We concluded our day’s travels with dinner at a spectacular local dive fried chicken joint. I wish everyone I know could have dinner at this place. They served amazing fried chicken with all the fixings family style and without pretense. Our waitress had never left Texas and thought New Mexico was in Mexico.  And there was a room in the back set-up with the best of intentions to honor John Wayne.  Tomorrow we drive to New Mexico, I will miss this unnecessarily enormous state. 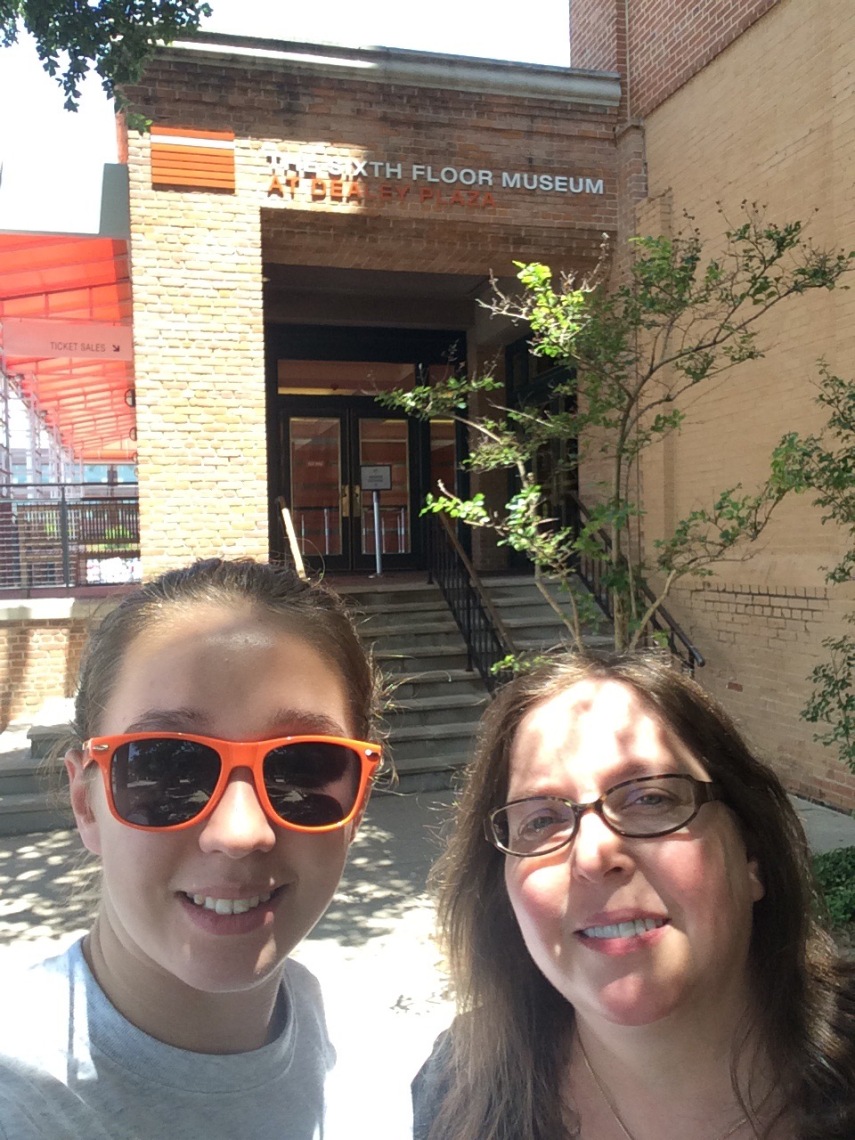 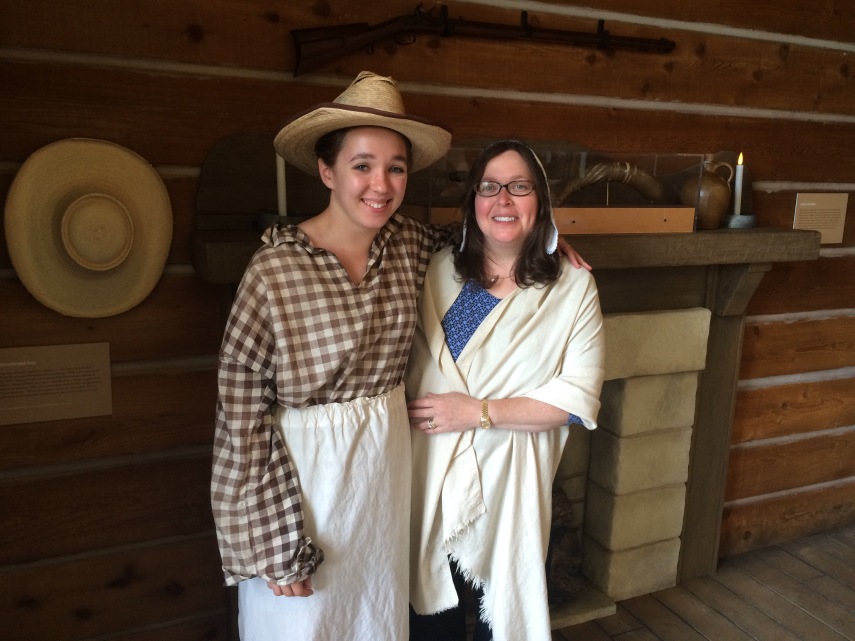 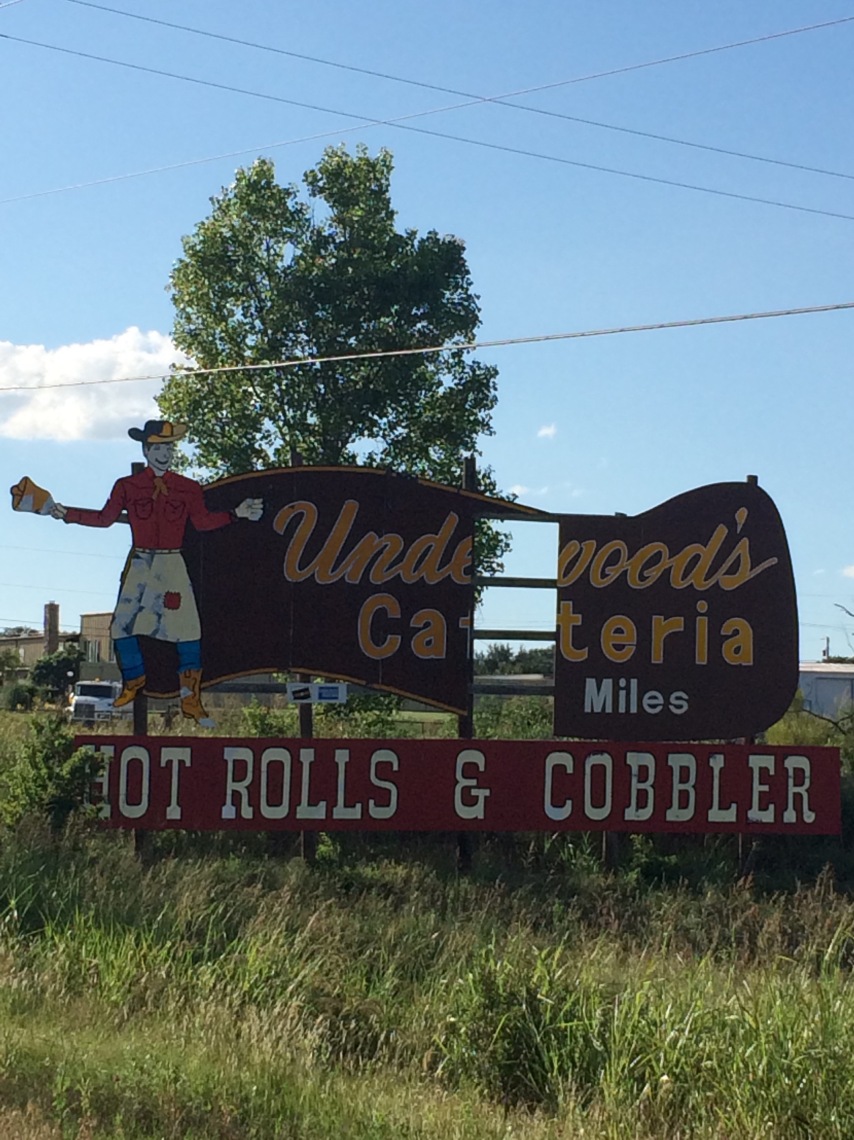