Mariah and I stayed with Sarah’s very first babysitter last night. She was just eighteen, responsible, loving and kind and about to graduate from high school when Harry and I hired her in 1991 to care for our first born pink bundle so that I could return to work on Wall Street. Yesterday, she welcomed us to her beautiful new home in a bucolic area of Maryland with her husband (who first met us when he began courting her during their freshman year of college). Their two exquisite and oh-so-handsome sons joined us for breakfast. We were fascinated to hear about her exciting pediatric oncological research work at JHU and his ongoing remarkable and varied projects. It is beyond gratifying when life is good to loving, kind and hard-working people. This is as it should be.

We then visited Arlington National Cemetery to visit my dad’s grave. My periodic visits to Arlington always evoke intense emotions. My father exceeded every expectation I ever had and I miss him and think of him every day. As we drove out of Arlington I shared with Mariah the following story, which she was too young to remember.  It is my favorite recollection about my dad’s funeral: As you would expect – ceremonies at Arlington are somber, practiced, and formal. In recognition of my dad’s rank and service, he received full military honors during his burial service including three rifle volleys by seven riflemen, a caparisoned (riderless) horse with empty boots facing backwards in the stirrups led the caisson, an escort battalion of uniformed soldiers marched to his gravesite accompanied by a military band and a bugler who played taps. It was quite the spectacle. And let me tell you, hearing taps played at a military funeral by a lone bugler on a foggy morning at Arlington National Cemetary when our nation was at war was a profound, moving and powerful thing. After taps, our dear friend who is a decorated Naval Admiral as well as a wonderful Rabbi shared a few final prayers and presented the folded flag to my mother.  And then it happened.  As is their protocol, the military band played a song to conclude my father’s funeral. They played Hava Nagila. It was hysterical. My father would have been extraordinarily amused.

In the afternoon we visited Ford’s Theater and museum.  I have included an image of Mariah and a likeness of President Lincoln hanging out together at the end of this post.  I recommend a visit to Ford’s Theater if you are in DC as it is an educational and extremely well-conceived museum. 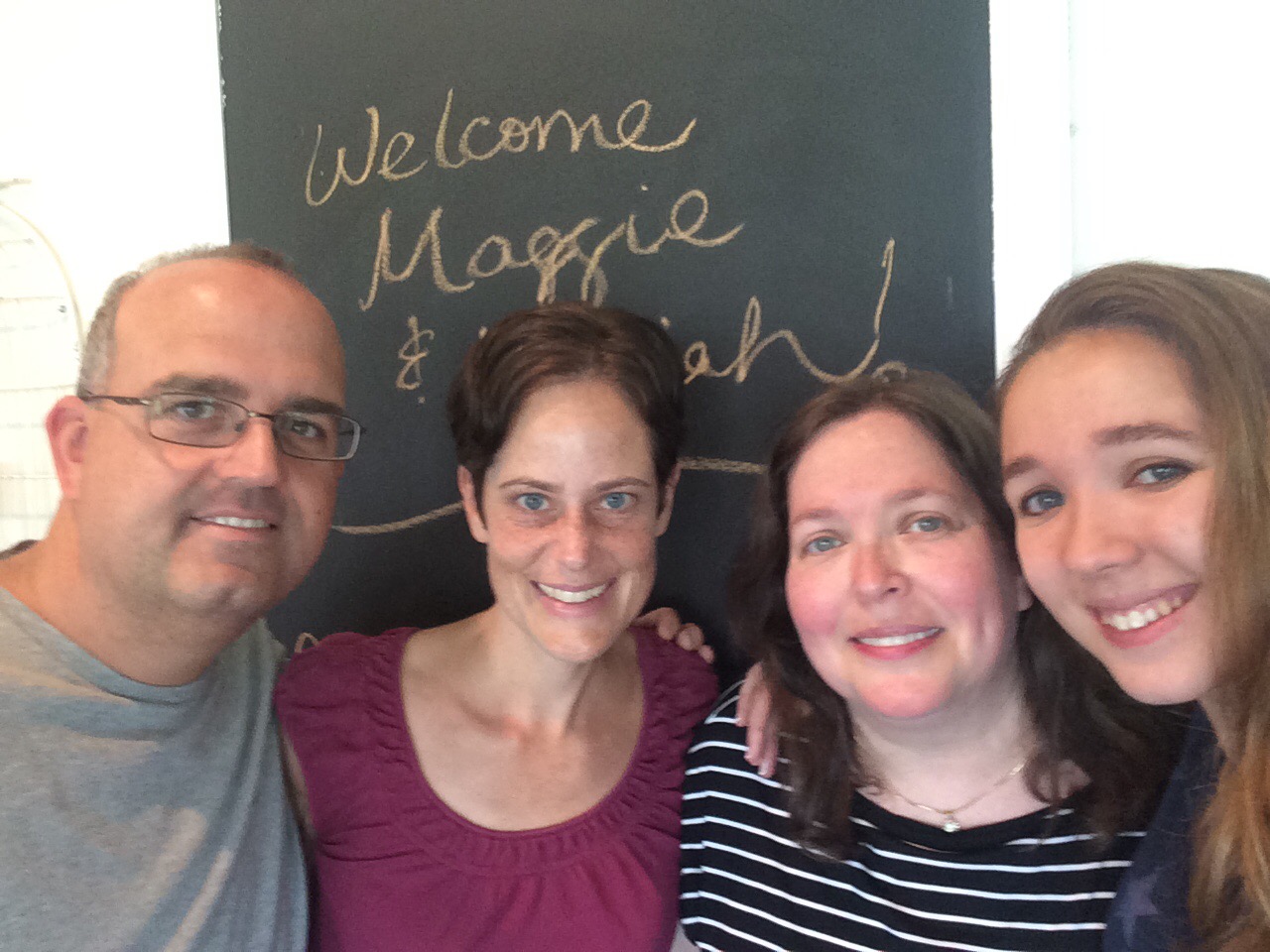 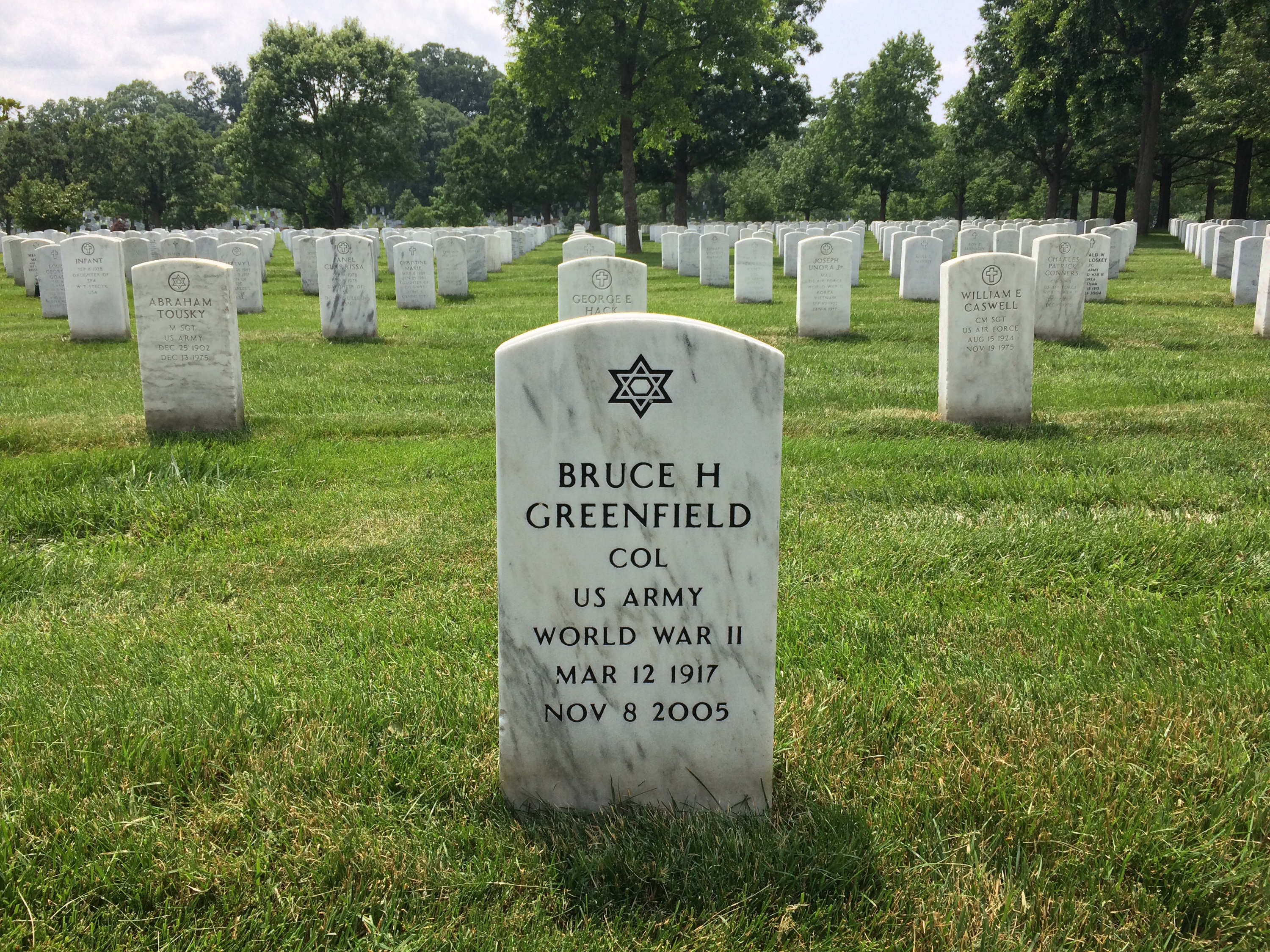 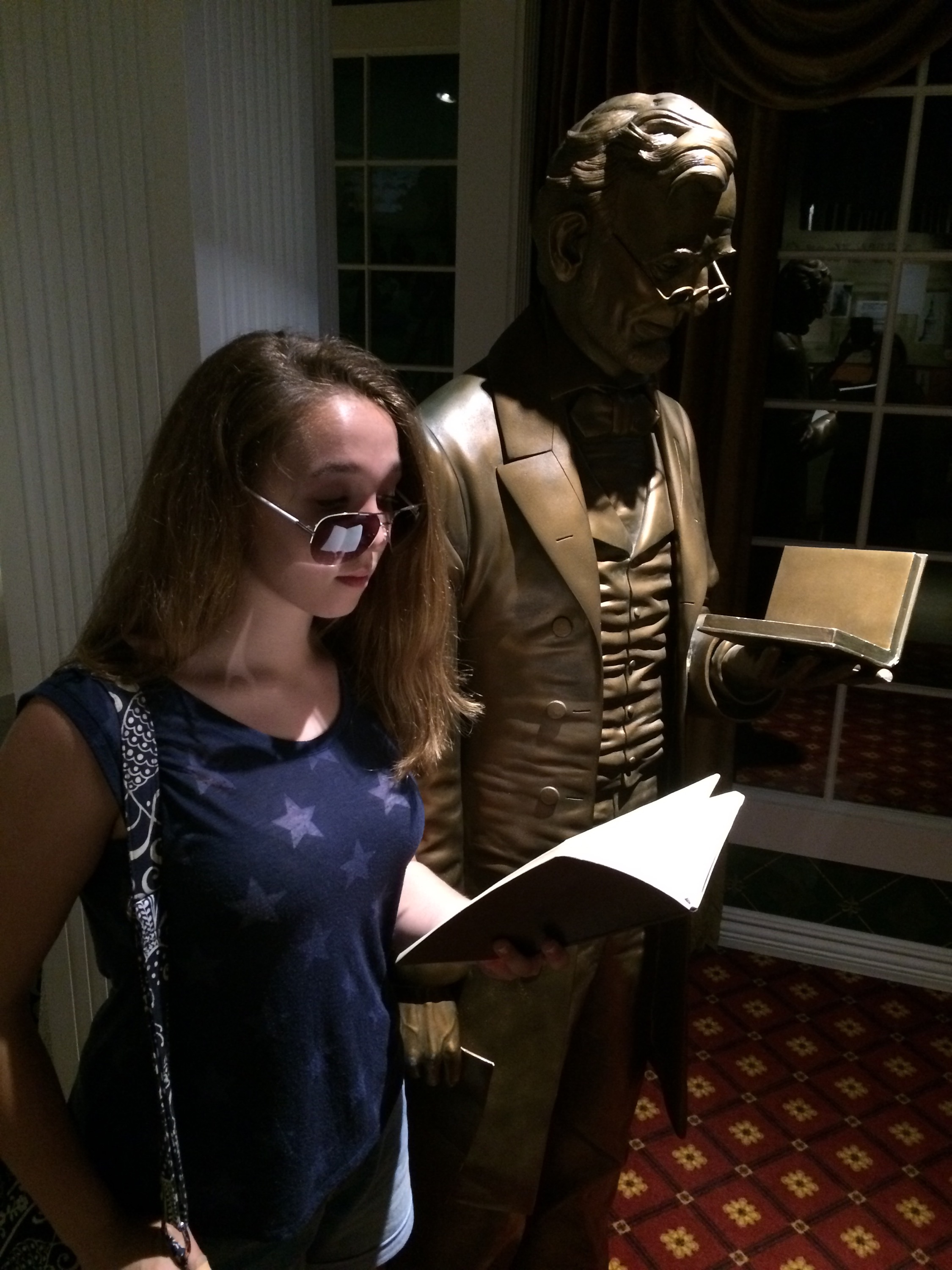