At Wyncote Elementary School, in the suburbs of Philadelphia, all of the grades gathered in the gym in the 1960’s to watch the the takeoffs and landings from Cape Canaveral of the United States’ nascent space program on a small black-and-white television.  Mariah and I visited the Huntsville US Space and Rocket Center and the Marshall Space Flight Center today and were able to see, and in most cases touch, the actual rockets, modules and other equipment that I last saw as grainy black-and-white television images in my elementary school gym.   We were even permitted to observe personnel while they communicated with astronauts on the International Space Station. As I looked around the exhibits halls and watched the other people on our tour, I sensed that the other adults that appeared  to be my age or older we’re also viewing everything on display through the same prism of nostalgia. I wanted to drink a glass of Tang again because that is what the astronauts drank.

From Huntsville we drove through Mississippi to Memphis. Let me just say this about Mississippi. We passed a sign which indicated that we could turn left for a “Coon Dog Cemetery”.  We continue driving and didn’t stop until we were in Tennessee.

We are staying in an outrageously decadent, recently opened resort for the next two nights in Memphis called Big Cypress Lodge to celebrate Mariah’s birthday. It is housed in a giant pyramid structure built by Bass Pro Shops.  We have a giant deer head overlooking our beds and we can see alligators and other unsettling live creatures from our balcony.  I am concerned that I will have to return here for Harry’s birthday once he sees the pictures of the buck over the bed. 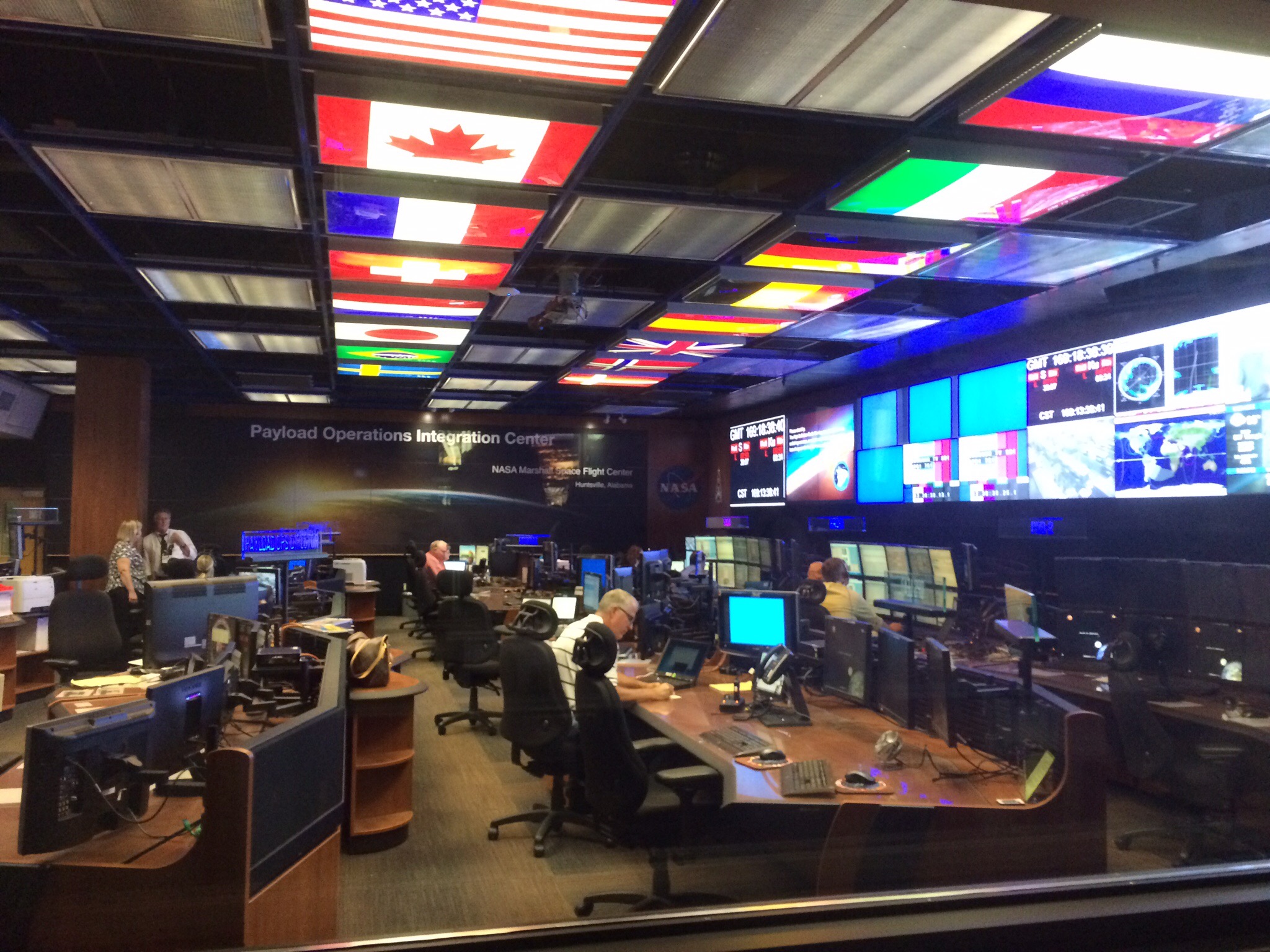 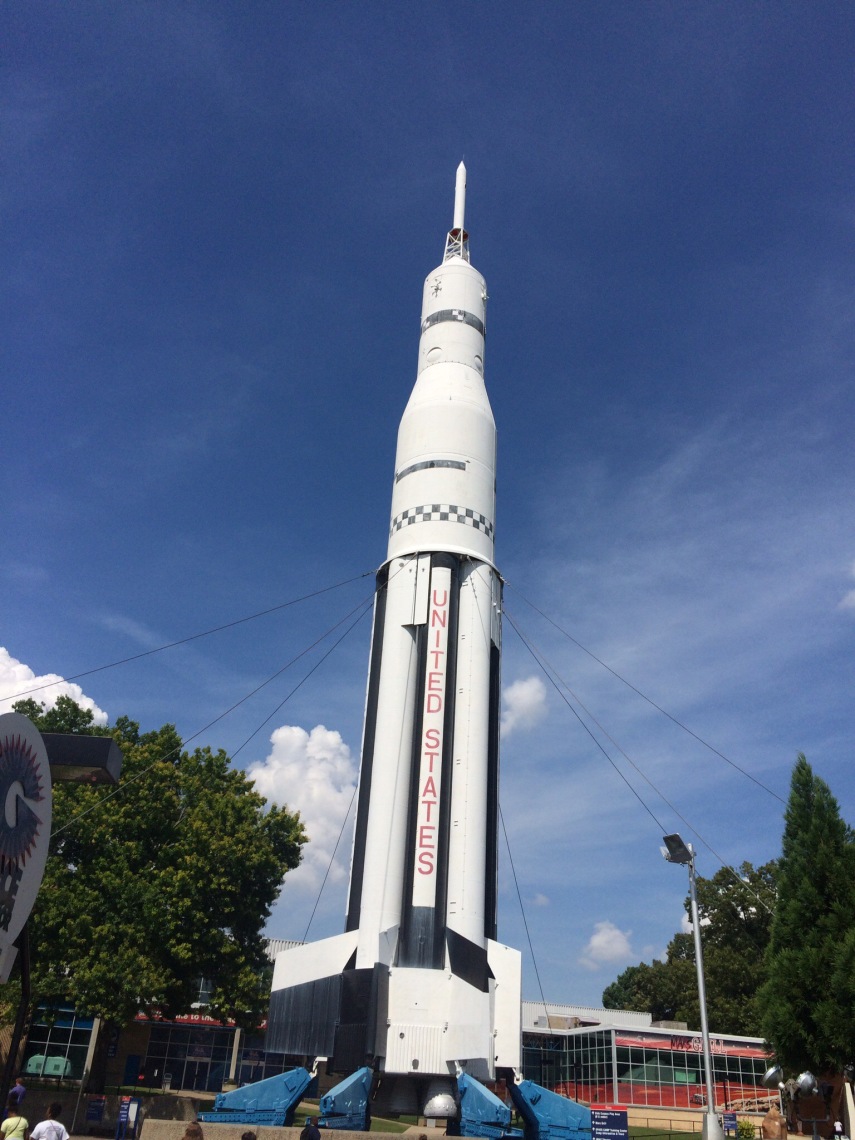 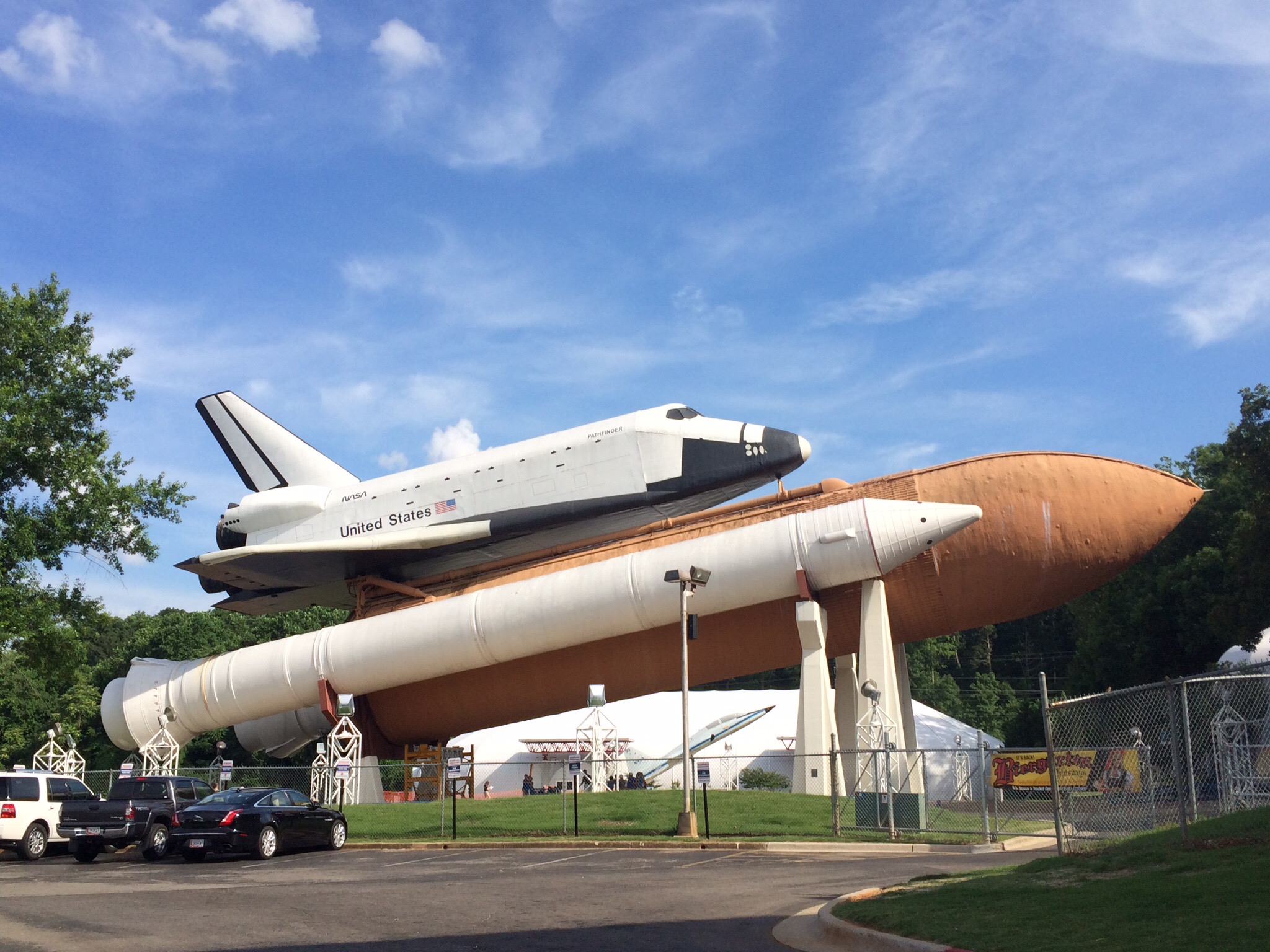 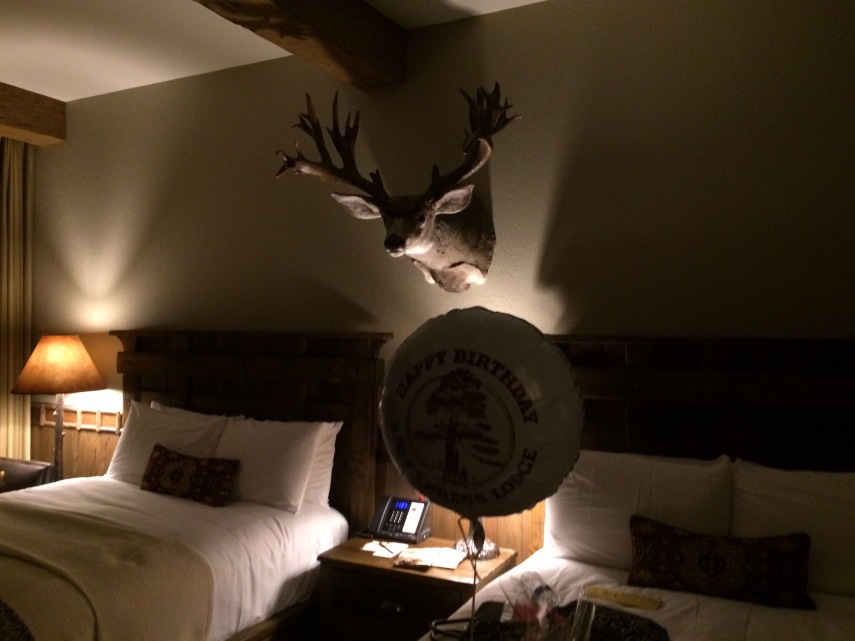