Mariah and I arrived home about two weeks ago. It was a glorious thing to return home after our extended absence. Harry was even more handsome, Braveheart was extra adorable, my car was remarkably comfortable, our home was oh-so-inviting, and our beds provided us with our best night’s sleep since early June. Dorothy summed up this feeling best at the end of the Wizard of Oz when she said: “Oh, but anyway, Toto, we’re home. Home! And this is my room, and you’re all here. And I’m not gonna leave here ever, ever again, because I love you all, and – oh, Auntie Em – there’s no place like home!”

And yet, although we were exhausted and relieved to be home, within 23 hours of returning, Mariah, Harry and I left for Philly. We went so that we could enjoy Hannah’s final performance of “The Winter’s Tale” for Shakespeare in the Park. Alongside a few thousand other theater goers, we were captivated by the performance. We were also thrilled to see Rebecca’s newly decorated apartment and spend time with her while we were in town. When we finally left Philly and returned to Cape Cod, I unpacked, repacked, and turned around again within 48 hours to drive to upstate New York with Sarah for an especially beautiful family wedding (while Mariah and Harry attended Pops by the Sea). And then….then….we came home….and turned around again 26 hours later when Mariah, Sarah, and I flew to Sarasota to see my mom for several days. Mariah and I seem totally insane, right? This has dawned on us.

This brings me to Lloyd Bridges. When I was a little girl, Mr. Bridges as Mike Nelson, a former US Navy frogman, provided a soothing voiceover during each and every episode of his television show, “Sea Hunt”. In addition to whatever else he was accomplishing scuba-diving and exploring the ocean, through the magic of syndication he entertained a generation while educating his viewers about marine environments. One of his recurring themes concerned the dangers of resurfacing from deep water too quickly. The point he impressed upon me was to remember that it was always necessary to return to the surface slowly to avoid the bends. As I understand it, I think right about now, Mariah and I may be in real danger of getting the bends. Always one to mitigate risk, I am taking precautionary measures. We plan to stop moving about quite so much and pace ourselves as we resurface on Cape Cod. We are going to take lots of deep breaths and make a conscious effort to slow down. When Mariah and I fly back to the Cape this weekend, I think I will introduce her to the canon of Sea Hunt reruns. Metaphors resonate with her.

Mariah and I were able to gallivant around the United States for eight weeks because of Harry’s phenomenal support and advice in addition to an awful lot of other people’s efforts. We are thankful to every single person who made our adventure possible. Family members and friends hosted us in their homes, and others provided us with invaluable suggestions which shaped our itinerary. Bill Keating personally arranged for us to tour the FBI in DC. Sarah answered our phone calls at odd hours and re-oriented us when our destinations were not where we expected them to be located. Mary LeClair filled our hands with equisite quartz stones to share with others as we travelled in recognition of their kindness. Mariah’s humanities, foreign language, and art teachers recommended fascinating places for us to visit enhancing our original plans. Hannah and Rebecca went to considerable effort to stay connected to us no matter where we were. Linda and Bill Zammer wrapped Mariah and Sarah in cozy long sleeved shirts that made them feel as if they were being hugged whenever they were worn. And then there was Jenny. If Mariah and I were the giddy astronauts floating through outer space in our small module, Jenny was our 24/7 mission control.

Thank you, too, for reading this blog and following our journey. Thank you especially for both your public and private comments and your telephone calls. It was a pretty amazing trip. Together, Mariah and I drove 10,504 miles and visited 29 states and Washington, DC. We encountered firsthand many things we could not have experienced in and around Cape Cod. We learned a great deal about an incredible variety of people, places, and things and realized that we were merely scratching the surface. We fell more deeply in love with our spectacular nation and gained a greater appreciation for each other. We have developed a keen sense of one another’s musical preferences. We also managed to avoid speeding and parking tickets, injuries, illnesses, theft, car trouble, and a whole lot of other things about which I was concerned. Our cross country adventure, was, by any metric, a success. We both know just how very fortunate we have been. When you see us as we resurface, please tell us all about your summer. Heaven knows we have told you all about ours. 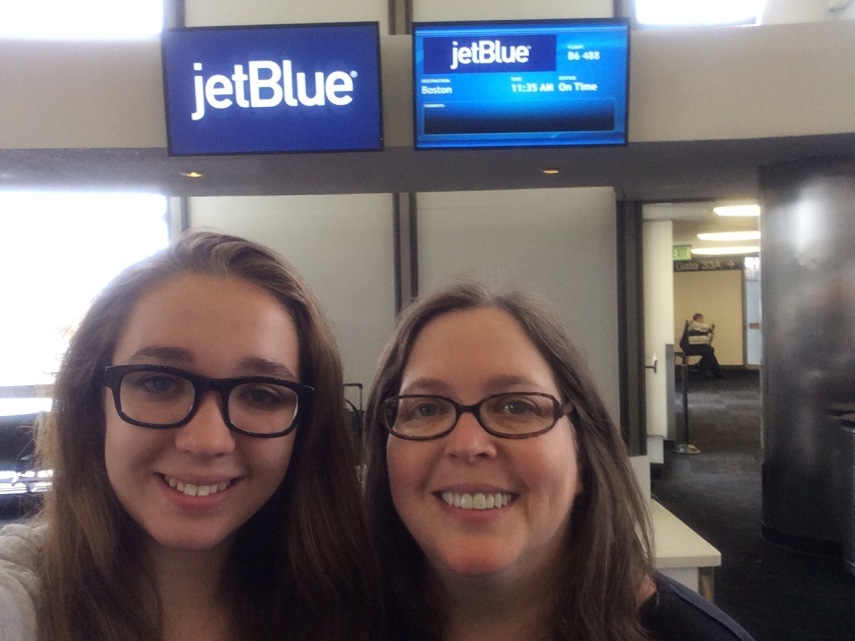 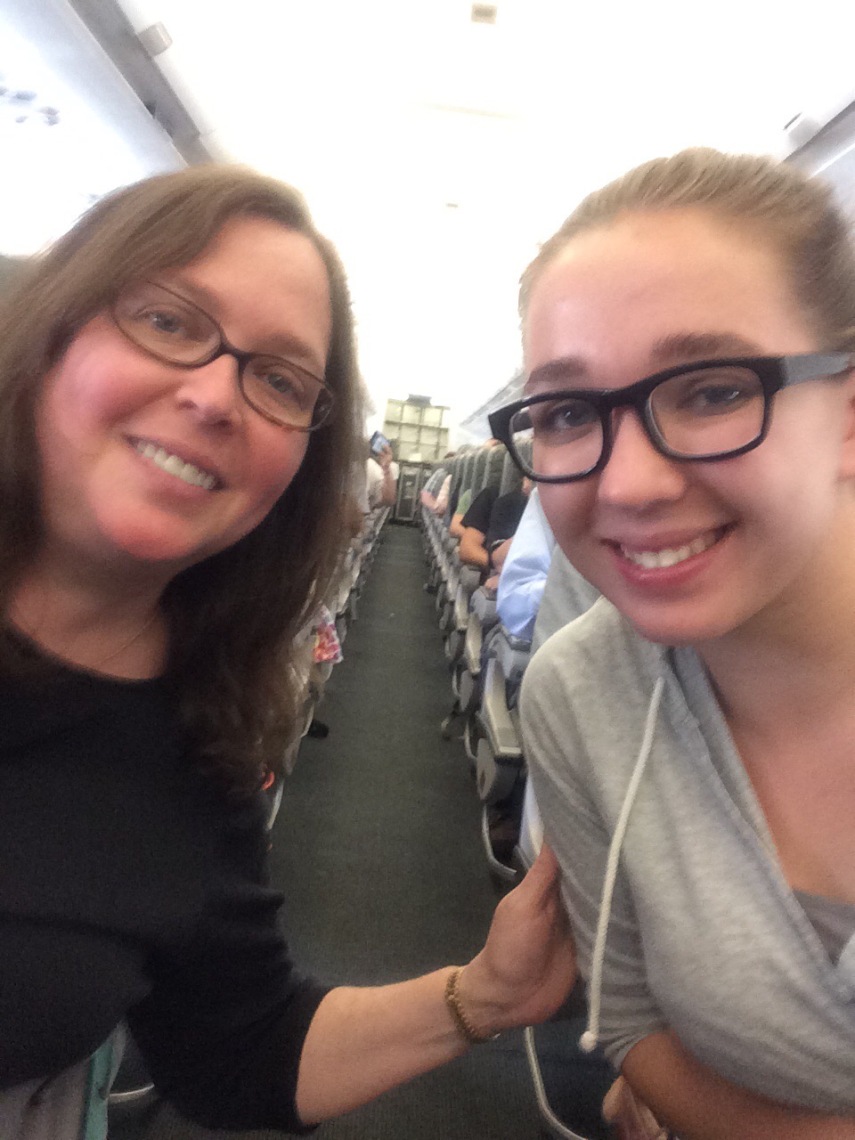 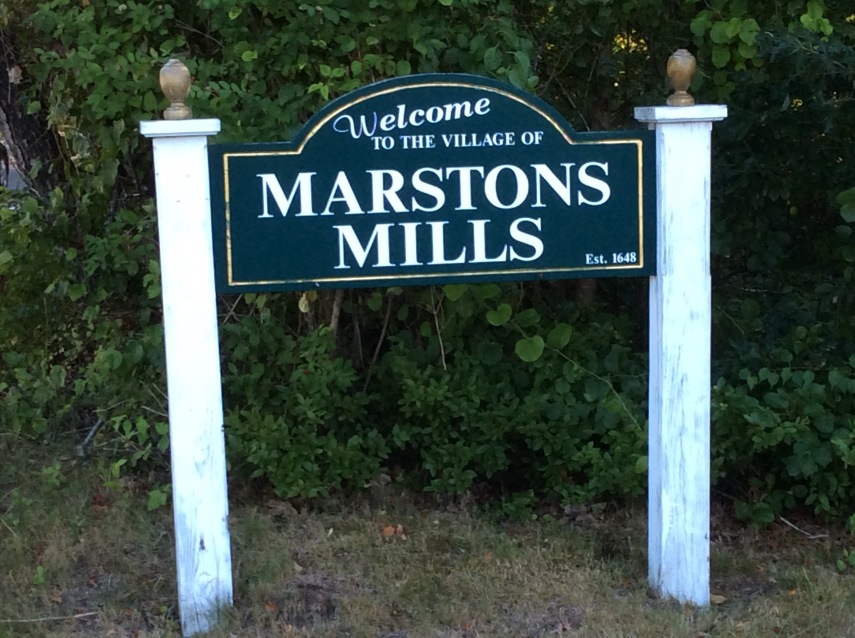 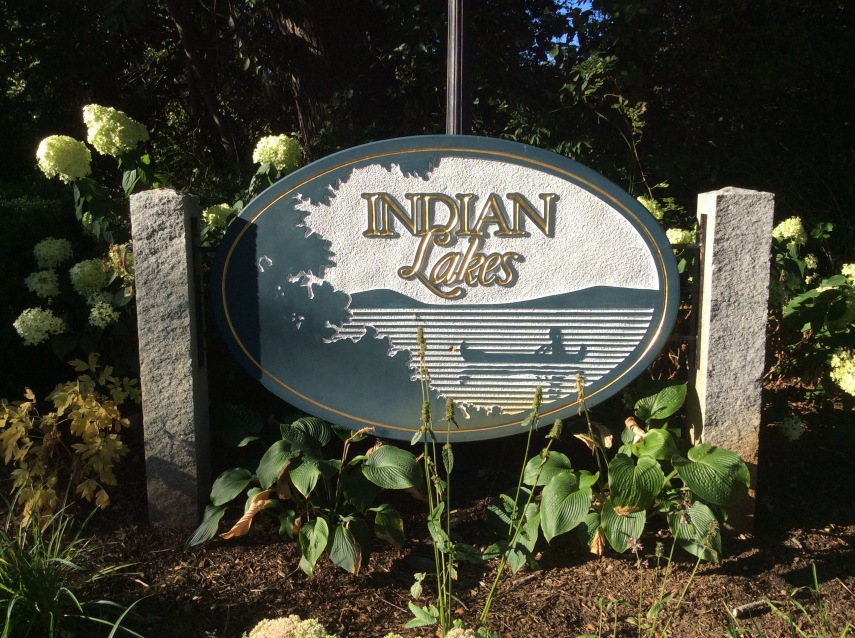 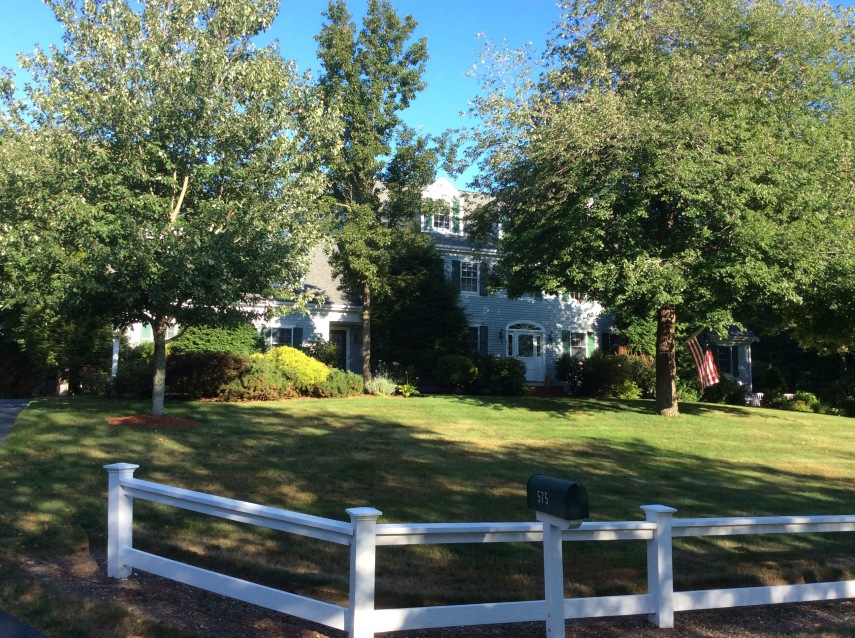