Yesterday, with Sarah at the wheel, we left Hearst Castle and San Simeon, late in the afternoon and drove to Big Sur along Highway 1. This is the scenic road that follows the coastline of the Pacific Ocean all the way from Orange County in the south to Mendocino County in the north. For significant portions of our drive, the road was quite narrow and twisty, with just one lane in either direction. I was thankful we were heading north, as the inside lane seemed marginally safer than the outside lane. Notwithstanding the many anxiety-provoking hairpin turns, Highway 1 certainly deserves its reputation as one of America’s great drives. The views of the Pacific Ocean from the highway were amazing.

Our destination was a property called “Treebones Resort” which is nestled against the Los Padres National Forest about 60 miles south of Carmel-by-the-Sea. It was created by a former SVP of Design at Mattel Toys and his family. I had reserved one of their sixteen yurts for Mariah, Sarah, and me to spend the night. (Yes, a yurt.) Our yurt was a dome-topped, round structure, with fabric-draped wood lattice walls that were covered with sturdy white vinyl. It was set on a platform, perched on a bluff, and outfitted with varnished pine floors, a skylight for stargazing, two queen beds and a futon with plush bedding, a little sink, a few electric light fixtures, French doors, and a porch for uninterrupted 180 degree views of the Pacific Ocean. A nice farm-to-table restaurant and a sushi bar, a small in-ground ocean view pool and hot tub, and clean shared bathrooms were on the property, just a short walk away.

The entire 10.7 acre compound is entirely off the grid. They have their own deep pure water well and create their own electrical power using two very clean burning propane micro turbine generators. Then they use the exhaust from their generators to heat their pool, hot tub, showers, lodge, and bathrooms. When we spied two employee vehicles in a little staff driveway alcove, it seemed entirely on script that a vintage VW bus would be parked there next to a VW bug.

Mariah, Sarah, and I swam after dinner as the sun set behind us. The nighttime sky was clear and gorgeous, and though we all sorely missed access to phone and internet service during our stay, it was incredibly relaxing to disconnect and watch the sun set over the ocean before walking back to our own yurt to sleep. Once we were ensconced in our yurt for the evening, we were serenaded by sounds of the ocean waves hitting the shore as well as the conversations of a number of remarkably chatty elephant seals.

Past midnight, long after all of our yurt neighbors were silent, we could still hear the seals making their guttural gulping and barking sounds. I realized that the seals must be nocturnal, as they stayed up talking loudly with one another into the wee hours of the morning. It was unbelievable to hear them so clearly. At first, I was thoroughly enchanted by the seals. After all, it was so unusual to listen to them. After a while, though, to be frank, I became slightly annoyed by them, as it was late and I could not fall asleep because of all of their noise. By 3 AM, my innermost thoughts were no longer socially correct. It is possible that I as I drifted off to sleep in my eco-friendly yurt, I fantasized about nuking the seals. 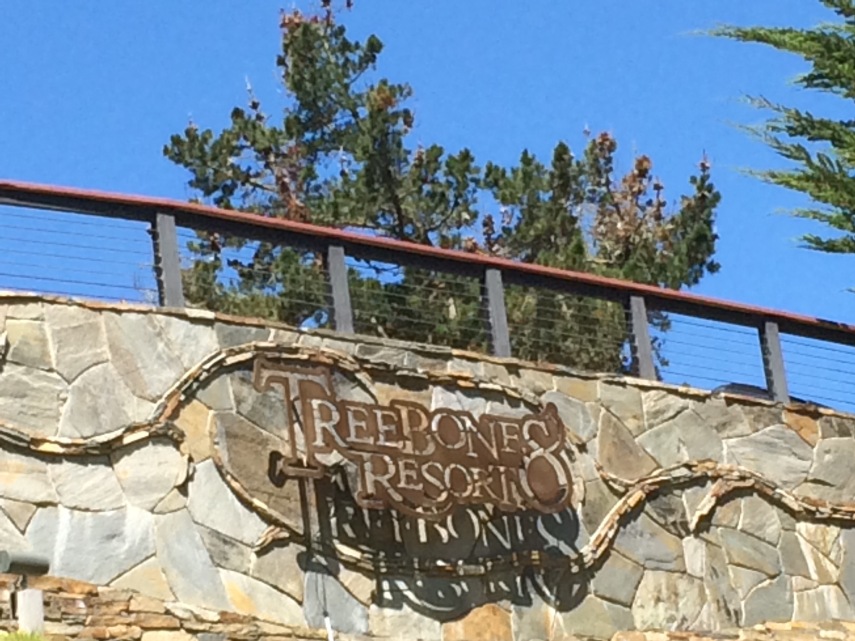 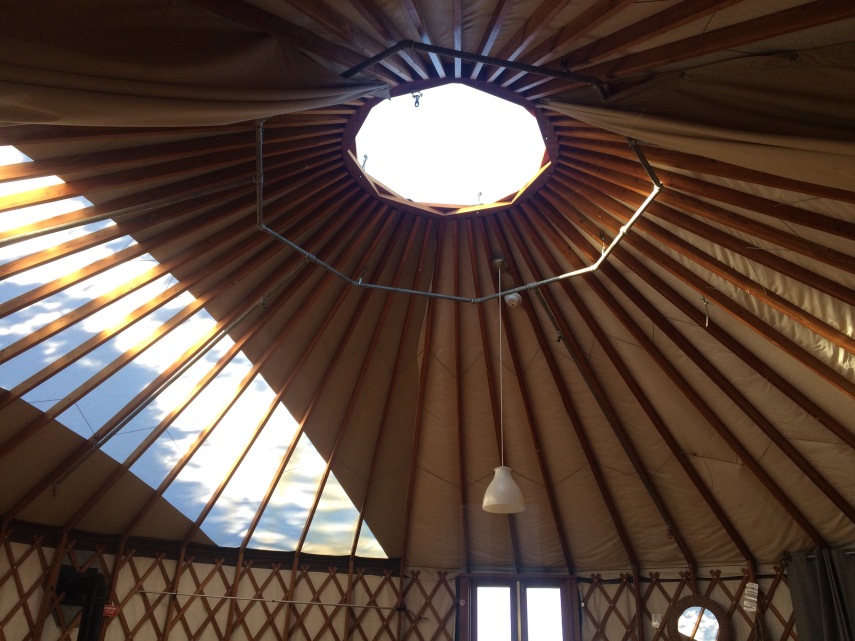 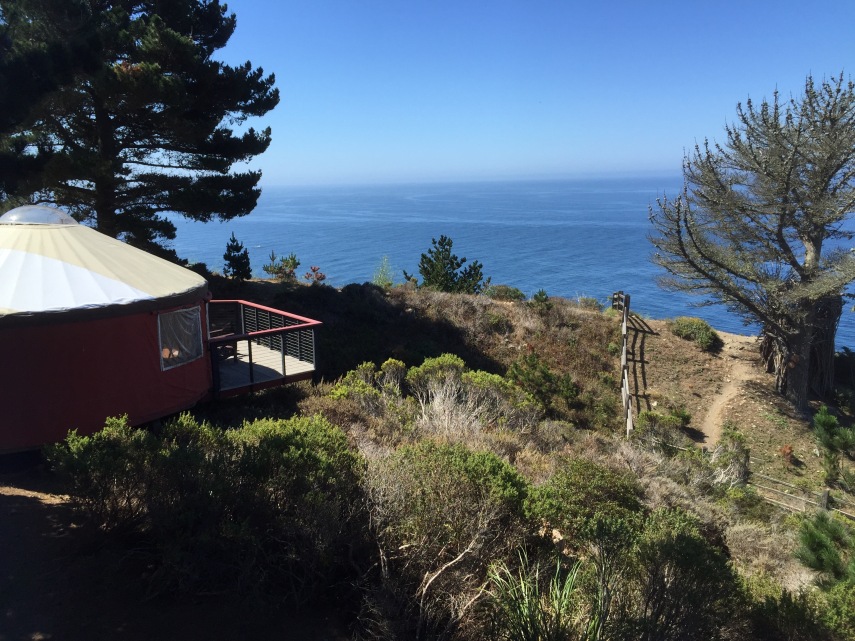